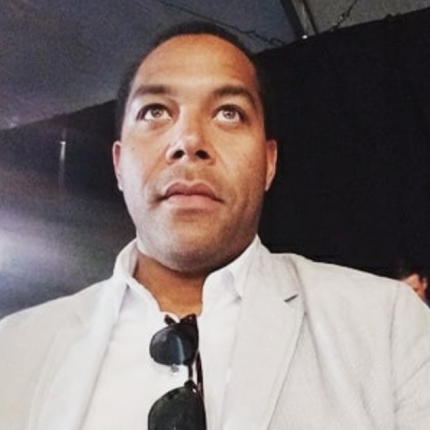 More celebrating Filmwax at 10! Author, film journo, filmmaker and Filmwax friend Brandon Harris returns to the podcast after a long hiatus. We spoke with him where he was hanging at the IndieMemphis Film Festival. He has a new venture, with partners Shaka King, called I’d Watch That. The new initiative has just inked a deal with F/X. Brandon and I discuss that as well as the state of indie cinemas in NYC & LA, and so much more.

Documentary filmmaker Todd Chandler makes his first appearance on Filmwax with “Bulletproof“. Todd’s film explores the complexities of violence in schools by looking at the strategies employed to prevent it. The film observes the longstanding rituals that take place in and around American schools: homecoming parades, basketball practice, morning announcements, and math class. Unfolding alongside these scenes are a collection of newer traditions: lockdown drills, teacher firearms training, metal detector screenings, and school safety trade shows. It opens today, Friday, October 29th at the Metrograph in NYC, at the Laemmles in LA, and at Facets in Chicago, among other cities. More details on the distributor’s website. It is also available to rent virtually. in the US and Canada. Todd Chandler will be doing in person Q&As at New York’s Metrograph on 10/29 and 11/1 and will be joined by Kirsten Johnson on 11/1.