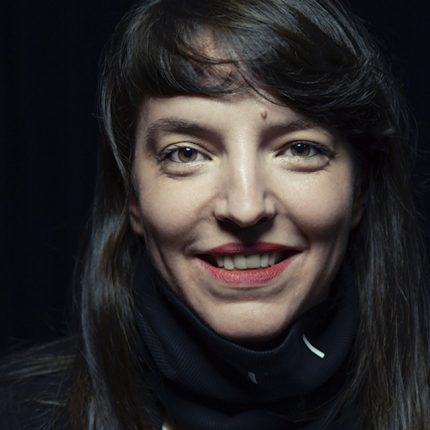 by admin7 months ago

The filmmaker Blerta Basholli broke a record in Sundance awards with her debut feature, “Hive”. Here she is to discuss. Also, the manager of the re-booted indie film streaming service Fandor, Phil Hopkins visits for his first time.

The filmmaker Blerta Basholli broke a record in Sundance awards with her debut feature, “Hive”. Here she is to discuss. Also, the manager of the re-booted indie film streaming service Fandor, Phil Hopkins visits for his first time.

Sundance triple award-winner “Hive” is a searing drama based on the true story of Fahrije Hoti (Yllka Gashi), who, like many of the other women in her patriarchal village, has lived with fading hope and burgeoning grief since her husband went missing during the war in Kosovo. In order to provide for her struggling family, she pulls the other widows in her community together to launch a business selling ajvar (roasted red pepper spread). Together, they find healing and solace in considering a future without their husbands—but their will to begin living independently is met with hostility. The director Blerta Basholli makes her first appearance on the podcast. “Hive” will open theatrically in the U.S. at Film Forum in New York on November 5 and in Los Angeles at Laemmle’s Royal Theatre on November 12 with rollout to select cities across the country.

The manager of the rebooted indie film streaming service Fandor, Phil Hopkins, makes his first appearance on the podcast. Phil is also the founder of The Film Detective. With a catalog of over 4,600 film titles from more than 400 global and diverse partner film companies, Fandor has been called “The Netflix for Indie Film” by The Wall Street Journal and “A streaming rabbit hole worth falling down” by The New York Times. From high-quality studio classics to festival favorites to essential award-winning foreign cinema features, the Fandor catalog includes a wide range of genres: action/adventure, animated, avant-garde. comedy, crime, cult, documentary, drama, fantasy, horror, independent, LGBTQ+, shorts, silent and suspense. 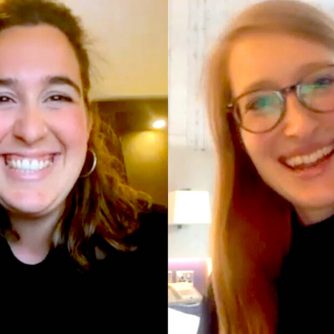 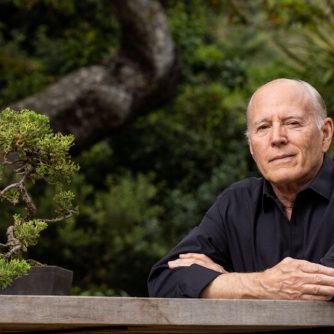 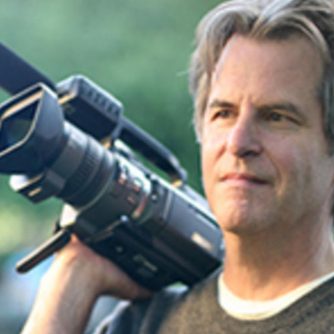