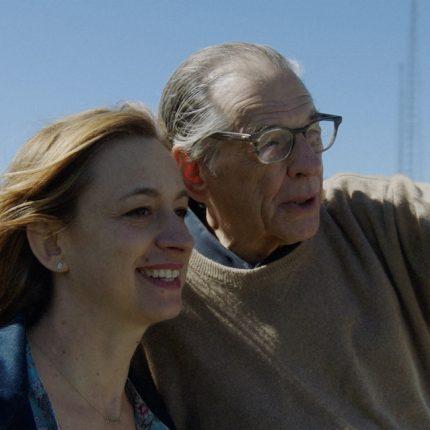 by admin4 weeks ago

Two years ago today, a mob of Republican white supremacists stormed the Capital, spurred on by their white supremacist president and aided, in many cases, by white supremacist congress members. Brothers Jules Naudet and Gédéon Naudet (“9/11”) came on Filmwax to discuss their new documentary “January 6th”, a thorough assembly of that fateful day. The film, which also includes many amazing interviews with people who were their experiencing it, is now available on the Discovery+ streaming service.

“Turn Every Page” explores the remarkable fifty-year relationship between two literary legends, writer Robert Caro and his longtime editor Robert Gottlieb. Now 86, Caro is working to complete the final volume of his masterwork, “The Years of Lyndon Johnson”; Gottlieb, 91, waits to edit it. The task of finishing their life’s work looms before them. With humor and insight, this unique double portrait reveals the work habits, peculiarities and professional joys of these two ferocious intellects at the culmination of a journey that has consumed both their lives and impacted generations of politicians, activists, writers, and readers. The director of “Turn Every Page — The Adventures of Robert Caro and Robert Gottlieb”) and Gottlieb’s daughter, Lizzie Gottlieb is the guest.