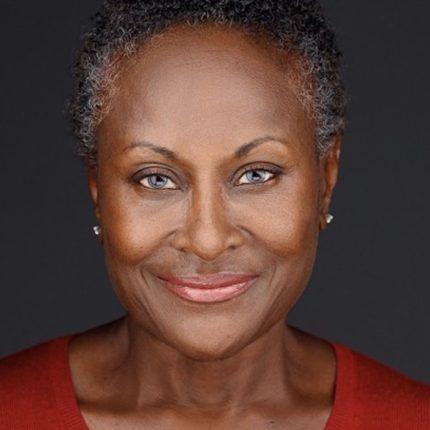 by admin1 month ago

The director of a new documentary “Deconstructing Karen“, Patty Ivins Specht joins me. The documentary explores the topic of white supremacy, and a particular approach to combating it. Through their organization, Race to Dinner, two women of color, Regina Jackson (also a guest a guest in this segment) along with Saira Rao, host a series of dinners inviting a group of white women. Frank conversations take place and this film captures one of the those dinners. The film is currently available on VOD.

The documentary filmmaker Billy Shebar discusses his short film “High Noon on the Waterfront”, an inventive remembrance of the impact of the Hollywood blacklist on two American classics: “High Noon” written by Carl Foreman and “On the Waterfront” directed by Elia Kazan. Both men were brought in front of HUAC (House Un-American Activities Committee) and made very different choices about cooperating. The film presents a visually mesmerizing dialogue between Foreman (voiced by Edward Norton) and Kazan (voiced by John Turturro). Shebar’s film can be seen on HBO Max.