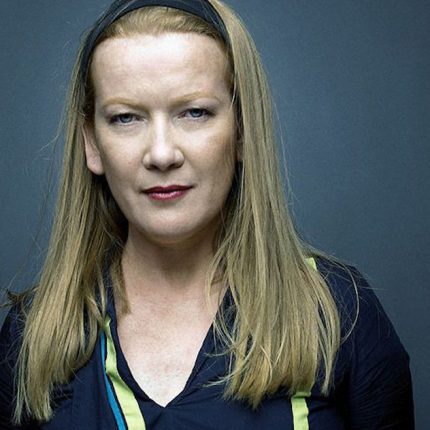 by admin10 months ago

Filmmaker Andrea Arnold (“American Honey”, “Big Little Lies” S2) returns after a 10+ year hiatus for her second appearance on Filmwax. We discuss her new latest film. IFC Films is pleased to present “Cow”, directed by Arnold in her groundbreaking documentary debut. An immersive, empathetic portrait of the life of a dairy cow named Luma, the film world-premiered at the 2021 Cannes Film Festival and has been featured at top festivals throughout the world including Telluride, AFI and London. The BAFTA-nominated documentary will launch theatrically in on Friday, April 8 in New York (IFC Center) and Los Angeles (Landmark Westwood, Laemmle Playhouse 7) and will also be available everywhere films are rented. A national theatrical rollout will follow.

Singer-songwriter Marshall Crenshaw stops by to talk about his work which includes upcoming solo gigs as well as performing with The Smithereens. He’s also hard at work at a documentary about producer Tom Wilson which will hopefully be done some time later this year. Visit Marshall’s website for details about his tour and his exceptional catalogue of music.