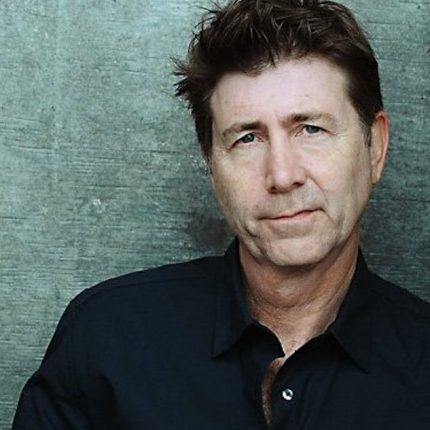 The creative team behind “7 Days”, director & co-writer Roshan Sethi & co-writer/cast member Karan Soni, are the guests. The film premiered at the 2021 Tribeca Film Festival and went on to win Best First Feature at this year’s Spirit Awards. The film opens Friday, March 25th in theaters. Set up on a pre-arranged date by their old-fashioned Indian parents, Ravi (Soni) and Rita (Geraldine Viswanathan) seemingly have nothing in common, making for an afternoon that, while pleasant enough, couldn’t be any more awkward. He’s conservative and clearly nervous, while she’s doing her best to politely keep on smiling. But then circumstances conspire and force Ravi to spend the night at Rita’s place. Before long, he sees that she’s not the straight-laced girl she initially pretended to be—for starters, she’s quick to pound a beer for breakfast. As their time stuck together stretches towards a full week, though, Ravi and Rita develop an unlikely bond, and in the face of a heartbreaking turn of events, that bond grows into something stronger. “7 Days” is a delightful rom-com that doubles as a showcase for its two stars, Soni and Viswanathan, both of whom carry this two-hander with natural charm and easygoing chemistry, and a culturally specific spin on its genre’s familiar tropes. Optimistic and full of heart, director/co-writer Roshan Sethi’s debut captures love in the time of isolation and will leave you on a feel-good high.

Multi-hyphenate Jim Piddock (“Best in Show”, “Mad About You”) has a very funny memoir/tell-all called “Caught With My Pants Down and Other Tales From a Life in Hollywood” is the guest. The book is currently available wherever books are sold. For more than four decades, Jim Piddock has navigated the turbulent waters of Broadway and Hollywood as an actor and a writer. In this highly entertaining and witty account of his journey from a small village in England to the heady heights of the Hollywood Hills, he pulls back the curtain —with remarkable honesty and humor— to reveal what really goes on behind the scenes in the entertainment industry. But underneath this lighthearted, irreverent romp through the world of show business–and Jim’s involvement with Crystal Palace Football Club in his spare time–lie some deeper reflections and the incisive conclusions on what the real meaning of family is, how to make destiny-defining choices, and the importance of living life to the fullest.