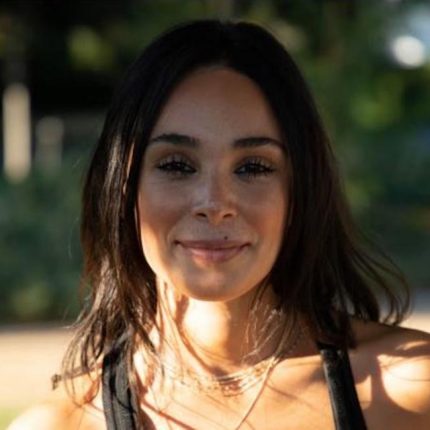 by admin5 months ago

First time filmmaker Krystin ver Linden makes her first appearance on Filmwax. Her film “Alice”, executive produced by none other than Quentin Tarrantino, opens in theaters today. Alice (Keke Palmer) yearns for freedom as an enslaved person on a rural Georgia plantation. After a violent clash with its brutal and disturbed owner, Paul (Jonny Lee Miller), she flees through the neighboring woods and stumbles onto the unfamiliar sight of a highway, soon discovering the year is actually 1973. Rescued on the roadside by a disillusioned political activist named Frank (Common), Alice quickly comprehends the lies that have kept her in bondage and the promise of Black liberation. Inspired by true events, Alice is a modern empowerment story tracing Alice’s journey through the post-Civil Rights Era American South.

Author Ryan Uytdewilligen‘s recent book “Killing John Wayne: The Making of the Conqueror” (Rowman & Littlefield, 2021) is the subject of this segment. Behold the history of a film so scandalous, so outrageous, so explosive it disappeared from print for over a quarter century! A film so dangerous, half its cast and crew met their demise bringing eccentric billionaire Howard Hughes’ final cinematic vision to life! Starring All-American legend John Wayne in full Fu Manchu make-up as Mongol madman Genghis Khan and featuring sultry seductress Susan Hayward as his lover! This is the true story of “The Conqueror” (1956), the worst movie ever made.