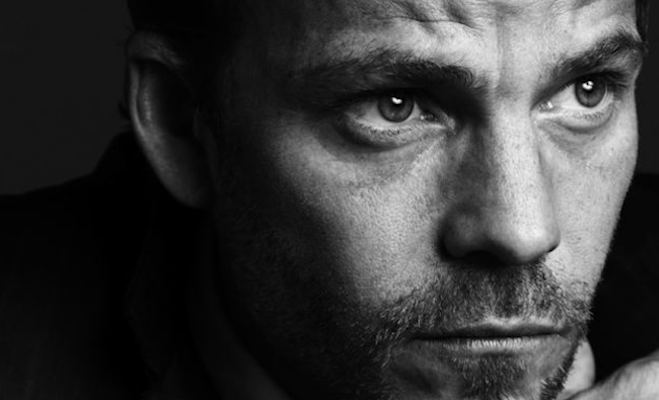 British actor Malachi Kirby makes his first appearance on the podcast. Kirby is in “Mangrove” the first of the 5 feature films that comprise Steve McQueen’s Small Axe film cycle. “Mangrove” centers on Frank Crichlow (Shaun Parkes), the owner of Notting Hill’s Caribbean restaurant, Mangrove, a lively community base for locals, intellectuals and activists. In a reign of racist terror, the local police raid Mangrove time after time, making Frank and the local community take to the streets in peaceful protest in 1970. When nine men and women, including Frank and leader of the British Black Panther Movement Altheia Jones-LeCointe (Letitia Wright), and activist Darcus Howe (Kirby), are wrongly arrested and charged with incitement to riot, a highly publicized trial ensues, leading to hard-fought win for those fighting against discrimination. The film premieres on Amazon Prime on Friday, November 20th.

Also, actor Stephen Dorff (“True Detective”, “Blade”) stops by to discuss his new film, “Embattled” where he he plays Cash, a man who was raised by an abusive father and channels his aggression to become a World Champion MMA fighter. Now accustomed to wealth, adulation and global popularity, he faces a new challenge when his second son is born with Williams Syndrome. But this time, rather than stand and fight, he runs. While Cash continues to make his fortune in the ring, his eldest son Jett (Darren Mann) becomes the caregiver to his younger brother Quinn (Colin McKenna). When Jett decides to follow his father’s fighting footsteps and take to the fight game, he faces his past head on, embarking on a course inevitably pitting father versus son in a battle which, no matter the outcome, neither can win. The film will be available on streaming platforms, courtesy of if IFC Films, as of Friday, November 20th.