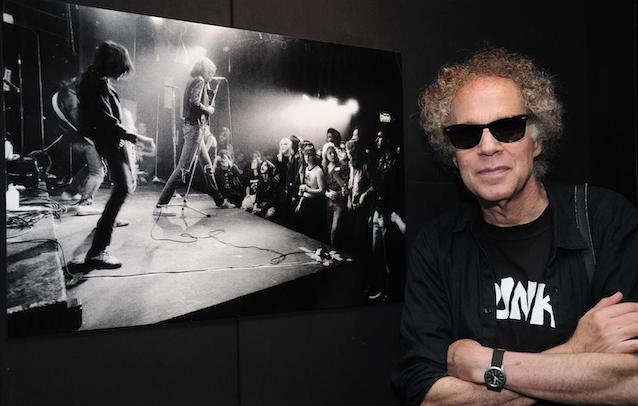 A celebration of street photography with Godlis & Manny Kirchheimer who both appear on this episode of the podcast.

A celebration of street photography with Godlis & Manny Kirchheimer who both appear on this episode of the podcast.

Street photography is the theme of this episode. First up, photographer (David) Godlis makes his first appearance on the show to discuss his technique and career. He has a new photo essay book now available called “Godlis Streets” (Reel Art Press) now available for purchase from Rizzoli Bookstore. They are hosting a virtual event on Thursday, November 19th at 5:00PM Eastern Time. Register with this link. This segment is also available as a Zoom recorded video on Filmwax Radio’s YouTube channel.

Also, the street photographer filmmaker Manny Kirchheimer returns to the podcast (he was last on Episode 331 back in June of 2016. Manny has a new work of non-fiction currently screening on Film Forum’s virtual cinema called “Free Time”. Kirchheimer’s “Free Time” is a new film based on lustrous B&W footage he and Walter Hess shot throughout the city from 1958-1960. New York’s stately architectural beauty contrasts with rough and raw scenes of kids playing stickball, window washers balancing precariously, and stoop-sitters reading the paper or daydreaming. The ways in which life in Washington Heights differs from Hell’s Kitchen, the Upper West Side, or the Financial District are captured with a sensitive, loving eye and an ear for the musical rhythms of city life. This segment is also available as a Zoom recorded video on Filmwax Radio’s YouTube channel.