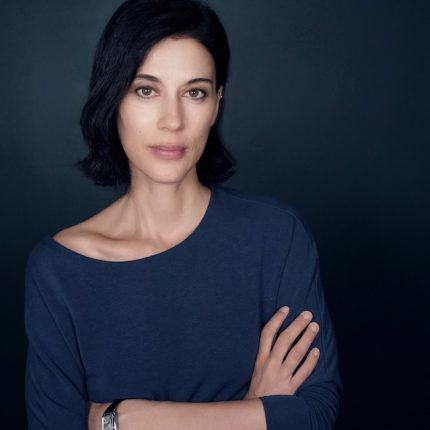 James Ponsoldt (“The Spectacular Npw”) returns to discuss his new film “Summering” which opens Friday, August 12th. Also director Cherien Dabis discusses her various projects including directed episodes of “Only Murders In the Building” for Hulu.

James Ponsoldt (“The Spectacular Npw”) returns to discuss his new film “Summering” which opens Friday, August 12th. Also director Cherien Dabis discusses her various projects including directed episodes of “Only Murders In the Building” for Hulu.

The director of film and television, Cherien Dabis (“Amreeka”) makes her debut on Filmwax. Cherien Dabis is a critically acclaimed and award winning Palestinian American film and television director, writer, and actress dedicated to telling complex authentic stories about under and misrepresented communities. Born in the U.S. and raised in Ohio and Jordan, Dabis studied film at Columbia University’s School of the Arts. Most recently, Dabis was Emmy nominated for Outstanding Directing in a Comedy Series for the critically acclaimed and groundbreaking episode “The Boy From 6B” on Hulu’s “Only Murders in the Building”, starring comedy legends Steve Martin and Martin Short alongside Selena Gomez.

Filmmaker James Ponsoldt (“The Spectacular Now”, “The End of the Tour”) returns to Filmwax with his new dramatic feature. “Summering” tells the story of four girls who struggle with the harsh truths of growing up and embark on a mysterious adventure during their last days of summer and childhood – the weekend before middle school begins. Lia Barnett, Lake Bell, Sarah Cooper, Ashley Madekwe, Madalen Mills, Megan Mullally, Eden Grace Redfield, and Sanai Victoria star in the film. It opens in theaters on Friday, August 12th.