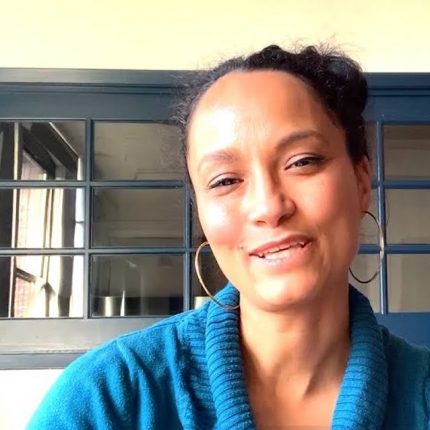 Jamila Wignot (“Town Hall”) returns to Filmwax with her new documentary, “Ailey” about the eponymous dance company founder and choreographer. Alvin Ailey was a trailblazing pioneer who found salvation through dance. “Ailey” traces the full contours of this brilliant and enigmatic man whose search for the truth in movement resulted in enduring choreography that centers on the Black American experience with grace, strength, and unparalleled beauty. The film is premieres theatrically in NYC at the Angelika Film Center and Elinor Bunin Munroe Film Center in Lincoln Center. It will begin opening nationwide on August 6th.

Filmmaker Garret Price (“Love, Antosha”) makes his premiere on Filmwax with his new documentary “Woodstock 99: Love, Peace, and Rage” which premieres on both HBO and HBO Max today, Friday, July 23rd at 9:00 PM Eastern/Pacific. The film is the first film to debut as part of Music Box, a collection of documentary films created by Bill Simmons (“Andre The Giant”, “Showbiz Kids”) exploring pivotal moments in the music world. Garret’s film tells the story of Woodstock ‘99, a music festival promoted to echo unity and counterculture idealism of the original 1969 concert, but instead devolved into riots, looting, and sexual assaults.