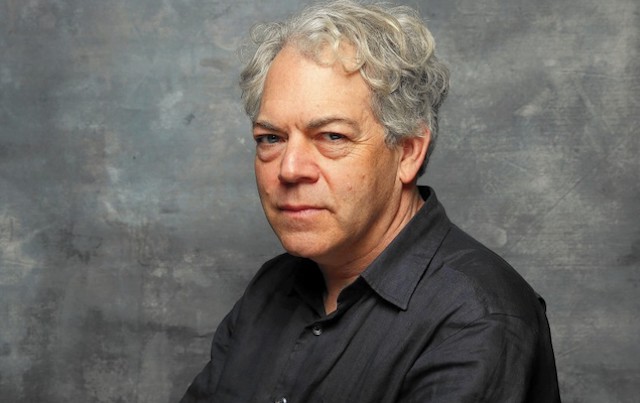 Michael Almereyda (“Experimenter”, “Marjorie Prime”) returns to the podcast with his latest dramatic feature, “Tesla“. The film, an official selection at the 2020 Sundance Film Festival, is about the brilliant, visionary Nikola Tesla (Ethan Hawke) who fights an uphill battle to bring his revolutionary electrical system to fruition, then faces thornier challenges with his new system for worldwide wireless energy. The film tracks Tesla’s uneasy interactions with his fellow inventor Thomas Edison (Kyle MacLachlan) and his patron George Westinghouse (Jim Gaffigan). “Tesla” is being released by IFC Films and is in theaters and on demand on as of today, Friday, August 21st.

Next up, in his first appearance on the podcast, the filmmaker Casimir Nozkowski who, after making myriad short films, debuts his first feature film, “The Outside Story“. After many acclaimed supporting roles, Brian Tyree Henry (“Atlanta”, “If Beale Street Could Talk”) takes on his first big screen lead character as Charles Young, an introverted video editor, trying to recover from a broken heart. Perceiving a betrayal of trust as a sign his girlfriend Isha (Sonequa Martin-Green, Star Trek: Discovery) is leaving him, Charles preemptively blows up his relationship and sequesters himself at home. The fates do not comply and Charles accidentally locks himself out of his apartment. NOTE: Correction from the show: “The Outside Story” will be screening tonight, Friday, August 21st, at the Florida Film Festival and then moves on to the the Method Fest Independent Film Festival after that. For details visit “The Outside Story” website. Producer Frank Hall Green zoom bombs our segment.