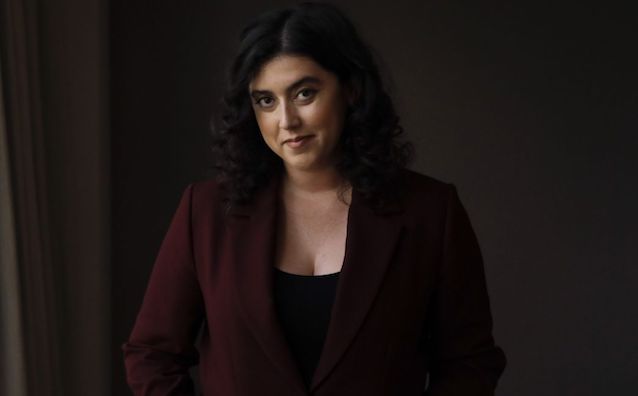 The filmmakers behind the new documentary “The Brink“, director Alison Klayman and producer Marie Therese Guirgis join me for a thoughtful and fun conversation about making a documentary about and with polarizing subject Steve Bannon. After leaving the Trump administration, embattled former White House chief strategist Bannon is free to peddle influence as a perceived kingmaker in an effort to spread his brand of extreme nationalism to the rest of the world. Tracking his moves through the 2018 American mid-term elections, director Alison Klayman’s startling fly-on-the-wall documentary sheds light on Bannon’s efforts to mobilize and unify far-right parties, starting in Europe with controversial figures like Nigel Farage, Jérôme Rivière, Matteo Salvini, Filip Dewinter and Kent Ekeroth. The film opens tomorrow, Friday, March 29th at the IFC Center and at the Landmark at 57 West.

Filmwax Radio friend Kent Jones returns to the podcast for his 4th visit. (He was previously on Episodes 240, 324, and 431.) This time he is discussing “Diane” a feature he directed and which opens theatrically tomorrow, Friday, March 29th. For Diane (Mary Kay Place), everyone else comes first. Generous but with little patience for self-pity, she spends her days checking in on sick friends, volunteering at her local soup kitchen, and trying valiantly to save her troubled, drug-addicted adult son (Jake Lacy) from himself. But beneath her relentless routine of self-sacrifice, Diane is fighting a desperate internal battle, haunted by a past she can’t forget and which threatens to tear her increasingly chaotic world apart. Built around an extraordinary, fearless performance from Mary Kay Place, the narrative debut from Kent Jones is a profound, beautifully human portrait of a woman rifling through the wreckage of her life in search of redemption. The film has been produced by Oren Moverman and executive produced by Martin Scorsese.