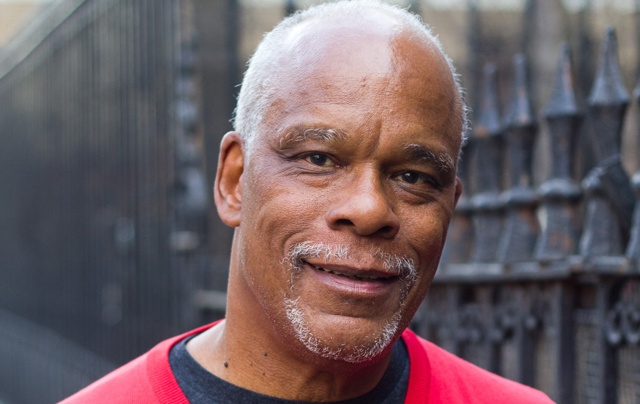 Guests on this episode include the co-directors of the new documentary “Welcome to Leith” (First Run Features, 2015). White supremacist Craig Cobb tries to take over a small town in North Dakota. As his behavior becomes more threatening, residents wrestle with democratic principles as they try to get rid of their unwanted neighbor. Filmmakers Michael Beach Nichols and Christopher K. Walker are the guests.

Filmmaker Stanley Nelson examines the rise of the Black Panther Party in the 1960s and its impact on civil rights and American culture in his new documentary “The Blank Panthers: Vanguard of the Revolution“. 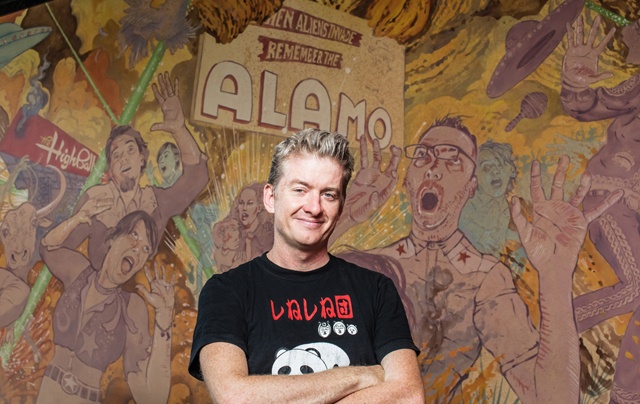 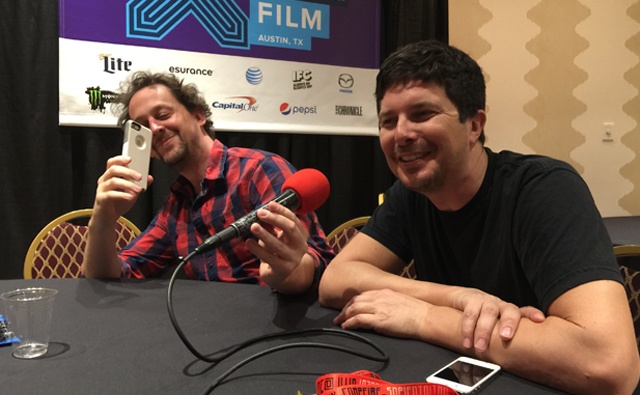 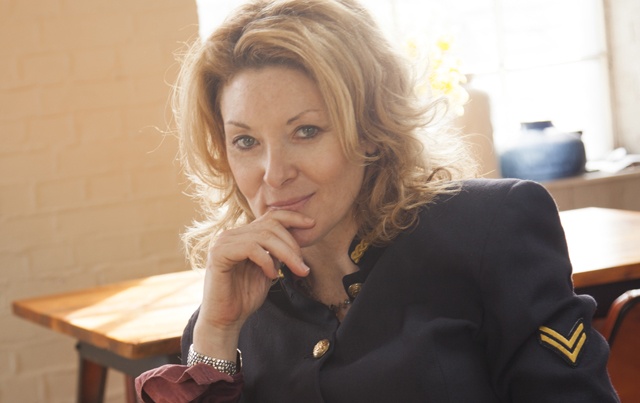