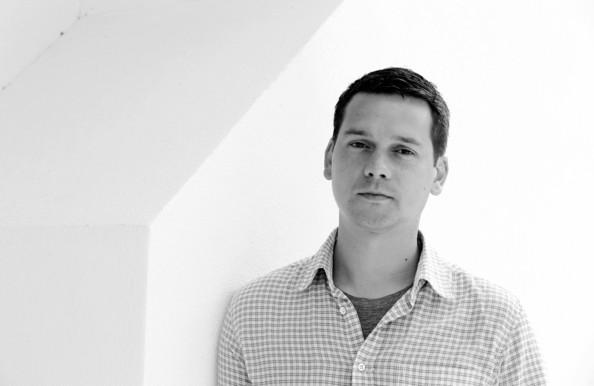 An episode centering on three terrific new narrative features. The first up is “Land Ho!” which is having its New York premiere this week at the Tribeca Film Festival. The guests are co-directors Aaron Katz (“Cold Weather”) & Martha Stephens (“Passenger Pigeons”) and their leading actors Paul Eenhoorn (“This is Martin Bonner”) & Earl Lynn Nelson. Ex-brothers-in-law Colin and Mitch are vacationing in Iceland in an effort to stave off the blues. Forced retirement and primal doubts are just a few of their worries, but these two old pals find solace in the simple ease of each other’s company. Part buddy-comedy and part travelogue, Land Ho! paints a lively picture that somehow crosses between a holiday with a zany uncle and a night out with your best buds. Watching the two colorful characters skip from lighthouses to lighting spliffs, anyone who’s ever had reservations about how exciting traveling with septuagenarians could be will now think twice. There is still one more screening of the film this Friday, April 25th at 3:00PM. But fear not, the film will have its theatrical in New York City on July 11th

In the second segment I am joined by filmmaker/writer/cinematographer Jeremy Saulnier (“Murder Party”) who has a new suspense revenge drama called “Blue Ruin“. A mysterious outsider’s quiet life is turned upside down when he returns home seeking vengeance. Proving himself an amateur assassin, he winds up in a brutal fight to protect his estranged family. The film had its world premiere at Cannes then moved on to Sundance, Toronto International Film Festival and a number of others. Its theatrical begins this Friday, April 25th in New York City and elsewhere. Jeremy is joined by his lead actor, Macon Blair.

Last up is filmmaker and Indiana native, Zack Parker (“Scalene”). Zack has a new suspense thriller currently in theaters and on demand called “Proxy“. A very pregnant Esther Woodhouse (Alexia Rasmussen) is walking home after her latest OB appointment, when she is brutally attacked and disfigured by a hooded assailant. When Esther seeks consolation in a support group, she finds friendship and empathy in Melanie (Alexa Havins), another mother scarred with tragedy. Esther soon begins to believe that the horrific event might be a bittersweet act of fate. However, friendship and empathy can be very dangerous things when accepted by the wrong people.