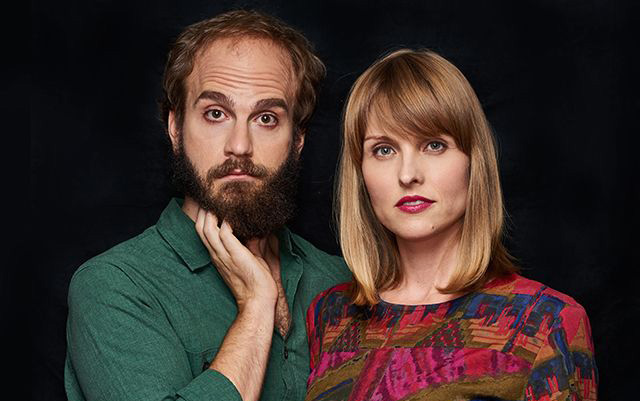 Filmmaker Zach Clark is joined by his leading lady Anna Margaret Hollyman & producer Melodie Sisk with their film “White Reindeer”. The film is about Suzanne Barrington (Hollyman) who struggles to put her life back together after a tragedy at Christmas time.

The creative team behind the web series “High Maintenance”, Ben Sinclair and Katja Blichfeld. The Guy is a nameless marijuana dealer in Brooklyn who delivers his goods to stressed-out clients across New York City, who have a variety of neuroses. While delivering the weed to his customers, he makes brief appearances in their lives to get a glimpse at their daily routines. Among the folks he encounters are Max, who must maintain a charade to remain part of a new group of friends, and Jim, a retiree who lives downstairs from his neurotic daughter and her family. The comedy series stars Sinclair, who created the show with wife Blichfeld, as The Guy.