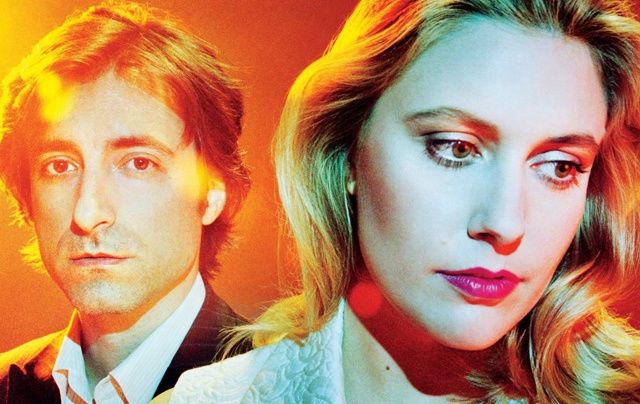 Director Noah Baumbach & actor Greta Gerwig are the guests. Together they co-wrote the script for “Frances Ha” which is being distributed by IFC Films. Filmwax Radio is presented by AT&T.

Director Noah Baumbach & actor Greta Gerwig are the guests. Together they co-wrote the script for “Frances Ha” which is being distributed by IFC Films. Filmwax Radio is presented by AT&T.

In this special episode we celebrate the new Noah Baumbach film “Frances Ha“.

Up first is the actor Greta Gerwig (“Hannah Takes the Strairs”, “Lola Versus”). She’ll discuss co-writing the film with Noah as well as acting in the title role. She also discusses her recent work with Woody Allen on “To Rome With Love”.

Then the film’s director, Noah Baumbach (“Kicking and Screaming”, “Greenberg”). “Frances Ha” follows a New York woman (Gerwig), who doesn’t really have an apartment. She apprentices for a dance company although she’s not really a dancer, and throws herself headlong into her dreams. Both Baumbach and Gerwig will be on hand for a Q&A after their Rooftop Films screening of their film this Saturday, May 11, 8PM. The film then opens theatrically on May 17th.