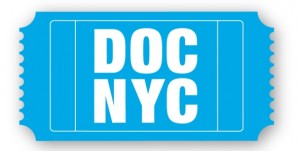 In this year’s DOC NYC —its third season— the festival runs from November 8-11 and will showcase 61 feature-length documentaries as well as many shorts and panel discussions by leaders in the field of documentary filmmaking. Standouts include opening night’s “Venus and Serena,” a portrait of the tennis stars the Williams sisters; “Iceberg Slim: Portrait of a Pimp,” about the life of the writer who vividly captured street life in the ‘60s; and “The Central Park Five,” the eagerly-awaited film about the controversial Central Park Jogger rape case, co-directed by Ken Burns, which closes out the festival. Go here for more information and a full schedule. 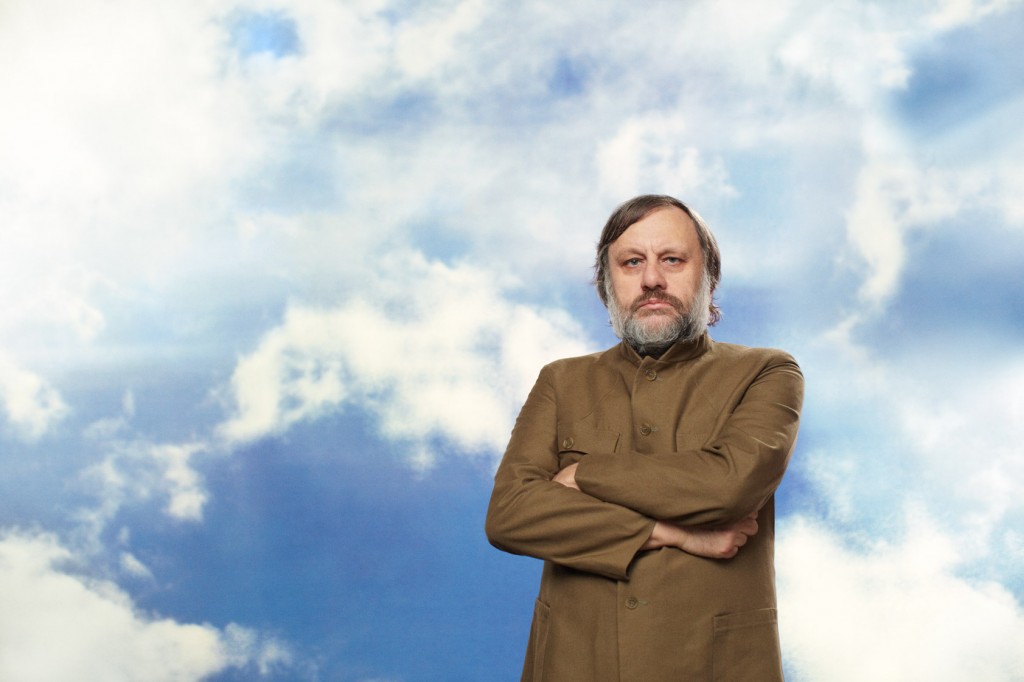 The team behind 2006’s entertaining and thought-provoking documentary The Pervert’s Guide to Cinema have followed up with a new essay doc investigating how films influence our collective beliefs and practices by helping to shape our dreams. The style of “The Pervert’s Guide to Ideology” is exactly like the earlier film: the colorful, heavily-accented Slovenian philosopher and psychoanalyst Slavoj Žižek uses scenes from films to illustrate intellectual arguments; these are punctuated by Slavoj continuing his narration in costumes and sets which pay homage to the films.

Clips from John Carpenter’s 1988 cult film “They Live” are used to explain Marxist philosopher Louis Althusser’s concept of ideological interpolation, in which our subjectivity is addressed (and partially created) by the social structures we inhabit. A drifter has discovered a pair of sunglasses that reveal the hidden instructions behind the surface of everyday life. An ordinary billboard advertisement turns into the text “OBEY” when viewed with the glasses! 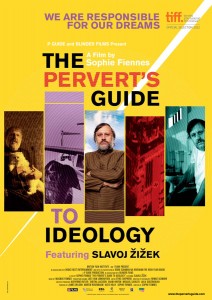 In one of the documentary’s best sequences, Žižek demonstrates how Beethoven’s “Ode to Joy” from his 9th Symphony has been used as a celebration of brotherhood in shockingly varied contexts: Nazi rallies, the European Union and the sociopath Alex in Kubrick’s “A Clockwork Orange” all use it for inspiration.

James Cameron’s blockbuster “Titanic” is deconstructed as an example of mainstream cinema’s “production of the couple.” By more or less giving the couple–usually a heterosexual one–the copyright to eternal, romantic love, you demonize any notions of a more communal living arrangement.

“Our dreams stage our desires and our desires are not objective facts,” Žižek says. “We created them, we sustained them, we are responsible for them.” Why, he asks, is it harder for many people to imagine life after capitalism than it is to imagine a scenario in which aliens from Mars invade the earth? Exactly. How many American films have been made about utopian (rather than dystopian) speculation about our social and economic futures? Indeed, it’s unlikely that people will demand change if they can’t even imagine it. And isn’t that one reason artists exist?

There’s a lot to take in here and the argumentation jumps around a bit; like the earlier film this is more of a sampling or showcase of concepts and not a finely outlined thesis. And at 136 minutes it may be more digestible on DVD or as a two-part TV series. It’s also not quite as entertaining as the first pervert’s guide (both directed by Sophie Fiennes) but this one may be more important, especially at this point in history.  (P.S. There is an Easter egg scene after the film’s end credits–don’t miss it!)

“The Pervert’s Guide to Ideology” will be shown Sunday, November 11 at 2pm at The School of Visual Arts Theater in Chelsea., as part of DOC NYC.