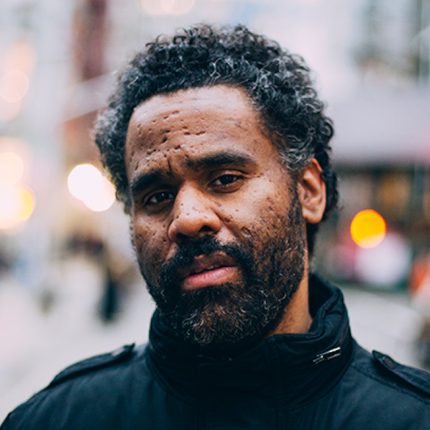 Documentary filmmaker Kathlyn Horan makes her first appearance on Filmwax. Her new documentary, “The Return of Tanya Tucker – featuring Brandi Carlile” is currently in theaters. Trailblazing, hell-raising country music legend Tanya Tucker defied the standards of how a woman in country music was supposed to behave. Decades after Tanya slipped from the spotlight, rising Americana music star Brandi Carlile takes it upon herself to write an entire album for her hero based on Tanya’s extraordinary life, spurring the greatest comeback in country music history.

“Louis Armstrong’s Black & Blues” offers an intimate and revealing look at the world-changing musician, presented through a lens of archival footage and never-before-heard home recordings and personal conversations. This definitive documentary, directed by Sacha Jenkins, honors Armstrong’s legacy as a founding father of jazz, one of the first internationally known and beloved stars, and a cultural ambassador of the United States. The film shows how Armstrong’s own life spans the shift from the Civil War to the Civil Rights movement, and how he became a lightning rod figure in that turbulent era. Director Sacha Jenkins is the guest.