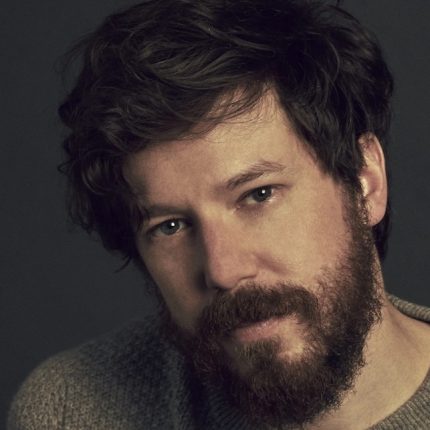 The team behind a new dramatic feature called “The Same Storm” including director/writer Peter Hedges (“Pieces of April”) and actors Alison Pill (“Newsroom”) and John Gallagher, Jr. (“Short Term 12”). Filmed using iPhones and laptops during the early days of the COVID-19 pandemic, “The Same Storm” is an intimate look into the lives of twenty-four characters as they journey through the spring and summer of 2020. With lock downs, the Black Lives Matter movement and the looming 2020 elections as key backdrops, the film explores the necessity of human connection, family, love and the ability to find empathy during a fraught, untenable time. Writer/director Peter Hedges crafts a unique piece of hopeful filmmaking that demonstrates and celebrates the ability of art to connect us. Also amongst its cast are Elaine May, and Filmwax alums Daphne Ruben-Vega, Raul Castillo and Joshua Leonard. The film begins its theatrical run at the Quad Cinema in NYC and at the Laemmle Monica Center in LA.

From the everyday celebrations of Black Memphis to the triumphs and tragedies of the Civil Rights Movement, Ernest Withers developed nearly 2 million images that came to define America’s civil rights struggle. But the push and pull of history is perhaps best illuminated by the Black photojournalist’s lesser known work: decades of secret FBI service uncovered only after his death. Featuring interviews with people who knew him as a civil rights hero—and only recently learned of his FBI involvement—”The Picture Taker” is a fascinating documentary from Phil Bertelsen about Withers’ mystery, motives, and legacy. The film opens in Brooklyn at BAM on Friday, October 14th.