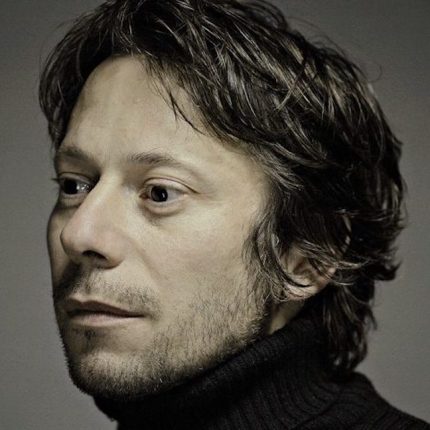 by admin4 weeks ago

The documentary filmmaker Kevin Shaw makes his first appearance on Filmwax with his new film “Let the Little Light Shine” which opens today, Friday, September 9th in Los Angeles. When city planners impose unwanted changes, one person can easily feel helpless – but a group of people with a common cause just might find enough collective strength to fight the power. Shaw’s documentary tells the story of the parents, students, administrators and students of Chicago’s National Teachers Academy, a high-performing public elementary school in an African-American neighborhood, who join forces in an effort to do just that. When the powers that be announce plans to phase out NTA’s current K-8 curriculum and transform it into a high school drawing students from other schools, the community senses gentrification at work and gets organized. “Let the Little Light Shine” captures the struggle to save NTA through all its highs and lows – introducing us to charismatic young leaders taking a stand to protect their academic futures.

Actor/director Mathieu Amalric also makes a first appearance on the podcast. He has directed a new film called “Hold Me Tight” which opens theatrically in NYC at Film at Lincoln Ceneter and at the Angelika Film Center. In Amalric’s film, Vicky Krieps (“Phantom Thread”, “Bergman Island”) gives another riveting performance as Clarisse, a woman on the run from her family for reasons that aren’t immediately clear. Widely renowned as one of France’s great contemporary actors but less well-known in North America for his equally impressive work behind the camera, Mathieu Amalric’s sixth feature as director is his most ambitious to date. This virtuosic, daringly fluid portrait of a woman in crisis alternates between Clarisse’s adventures on the road and scenes of her abandoned husband Marc (Arieh Worthalter) as he struggles to take care of their children at home. Amalric’s film keeps viewers uncertain as to the reality of what they’re seeing until the final moments of this moving, unpredictable, and richly rewarding family drama.