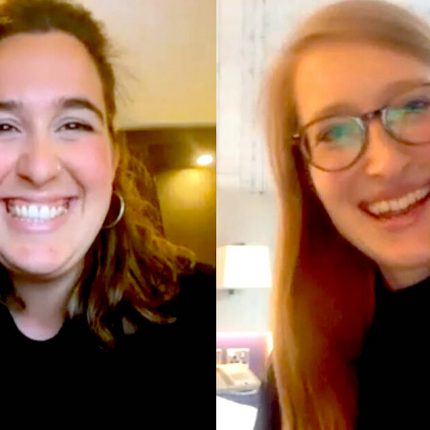 by admin9 months ago

The director of the Human Rights Watch Film Festival, John Biaggi, returns to Filmwax after a 9 year absence. This year’s New York edition will take place at Lincoln Center, at the IFC Center and virtually from May 20th — May 26th.

Opening night film for the Human Rights Watch Film Festival in NYC (& online) is the environmental documentary “Rebellion” directed by Maia Kenworthy & Elena Sanchez Bellot. The exhilarating behind-the-scenes story of Extinction Rebellion (XR), following the group as it takes daring steps to draw attention to the climate emergency – and confront both internal tensions and the harmful power structures present in the climate movement itself. The film will screen at Lincoln Center’s Walter Reade Theater today, Friday, May 20th at 7:00 PM with a filmmaker Q&A to follow.