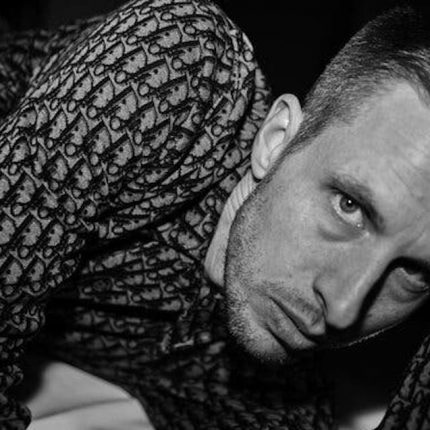 From his Indiewire profile: Eric Kohn is the New York–based Vice President and Executive Editor at IndieWire, where he has worked since 2007. In addition to overseeing operations for IndieWire’s New York film team, he reviews numerous films throughout the year, oversees festival strategy, and reports on the industry. Kohn travels to film festivals around the globe, interviews filmmakers. and managed IndieWire’s network for professional film critics, the Criticwire Network. Prior to joining IndieWire, Eric contributed to the New York Times and other outlets. This is Eric’s 4th appearance on Filmwax.

The Norwegian actor —and doctor— Anders Danielsen Lie makes his first appearance on Filmwax. He is one of the cast members of the international hit film “The Worst Person in the World” which opens in NYC & LA on February 4th and then begins rolling out nationally on February 11th. Director Joachim Trier returns with another modern twist on a classically constructed character portrait of contemporary life in Oslo. Chronicling four years in the life of Julie, “The Worst Person in the World” examines one woman’s quest for love and meaning in the modern world. Fluidly told in twelve chapters, the film features a breakout performance by Cannes Best Actress winner Renate Reinsve as she explores new professional avenues and embarks on relationships with two very different men (Danielsen Lie and Herbert Nordrum) in her search for happiness and identity.