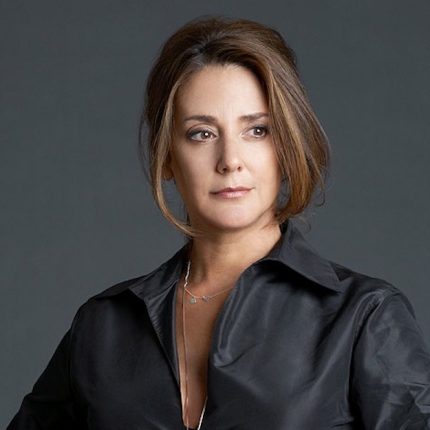 The actor Talia Balsam (“Worth”, “Mad men”) and the documentary filmmaker Johjn Maggio are the guests.

The actor Talia Balsam (“Worth”, “Mad men”) and the documentary filmmaker Johjn Maggio are the guests.

Actor Talia Balsam (“Worth”, “Mad Men”) returns to Filmwax to catch up. Talia was recently in the HBO film “The Many Saints of Newark.” She was previously on Episode 590 of the podcast.

The filmmaker John Maggio (“Panic”) makes his first appearance on the show with his new documentary “Mr. Saturday Night” which is currently on HBO and HBO Max. The meteoric career of music entrepreneur Robert Stigwood is chronicled in his film which tracks Stigwood’s journey from managing artists such as Eric Clapton and the Bee Gees, to producing hit shows “Jesus Christ Superstar,” “Tommy,” and “Evita,” to making John Travolta a global superstar in “Saturday Night Fever.”