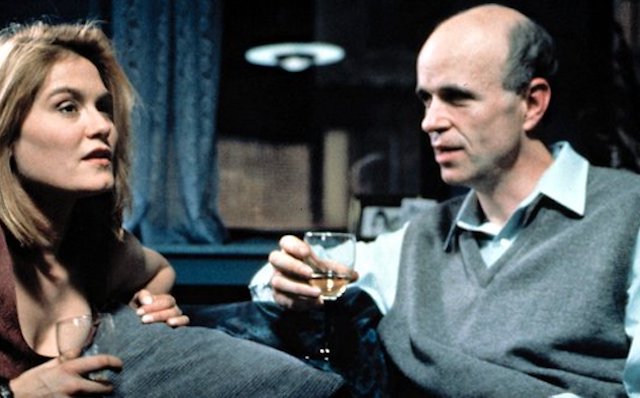 Filmwax celebrates the 1994 indie film “What Happened Was…” with writer/director/actor Tom Noonan and co-star Karen Sillas.

Filmwax celebrates the 1994 indie film “What Happened Was…” with writer/director/actor Tom Noonan and co-star Karen Sillas.

Tom Noonan is the writer/director and co-star of the play turned indie classic “What Happened Was…”. Actor Karen Sillas (“The Simple Truth”) was his co-star. Both Tom and Karen return to the podcast to discuss making this film and its new found life thanks to Oscilloscope which is re-releasing it in a new 4K restoration of the film in virtual theaters today. Check the O-scope website for a full list of virtual theaters including Film Forum in NYC.

Winner of the Grand Jury Prize and the Waldo Salt Screenwriting Award at the 1994 Sundance Film Festival, “What Happened Was…” is Tom Noonan’s directorial debut; a darkly humorous take on dating dread. Featuring powerhouse performances by Noonan and Karen Sillas as two lonely hearts spending one claustrophobic Friday night together in an imposing apartment, the film exposes with startling clarity the ways in which people struggle to connect. As relevant now as ever, O-Scope undertook a brand new 4K restoration from the film’s original 35mm negative and is making this pristine version widely available for the first time since the 90s.