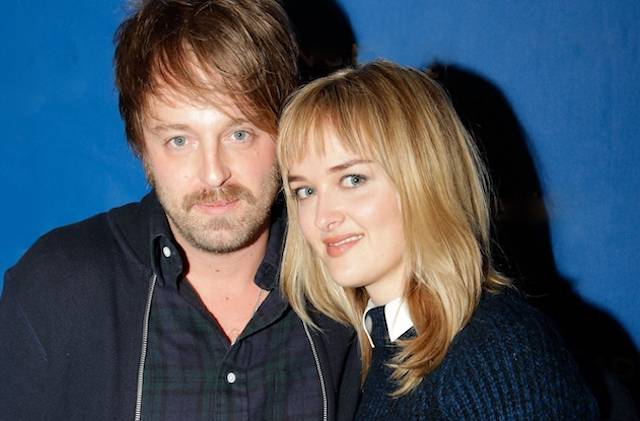 Joshua Leonard (“Hump Day”, “Unsane”) returns to the podcast for a third visit. He has a new film he has directed called “Fully Realized Humans” which is going to have a drive-in screening this evening, Friday, October 2, at the Woodstock Film Festival. We’re joined by his co-star, Jess Weixler (“Teeth”, “The Lie”). Josh’s new film is a laugh-out-loud raunchy comedy about what it means to become “fully realized humans.” A month before their baby is born, Elliot (Leonard) and Jackie (Weixler), in razor-sharp performances, attempt to rid themselves of the inherited dysfunction of their own upbringings. In their madcap journey to self-realization, they decide to check a few things off their bucket list in order to prepare for a life together with a new addition. From trying new sex positions, getting in a fist fight, and having a face-off with their own parents, the couple confront their past demons head on in the hopes of becoming the best parents for their own child.

Documentary filmmaker Rick Rowley (“Dirty Wars”, “16 Shots”) returns to the podcast to discuss his latest documentary, “Kingdom of Silence” about the life & murder of Washington Post journalist Jamal Khashoggi. The film premieres this evening on Showtime, and is executive produced by Alex Gibney (“Taxi to the Dark Side”) and Lawrence Wright (“The Looming Tower”). You can also view this conversation on the Filmwax Radio YouTube channel.