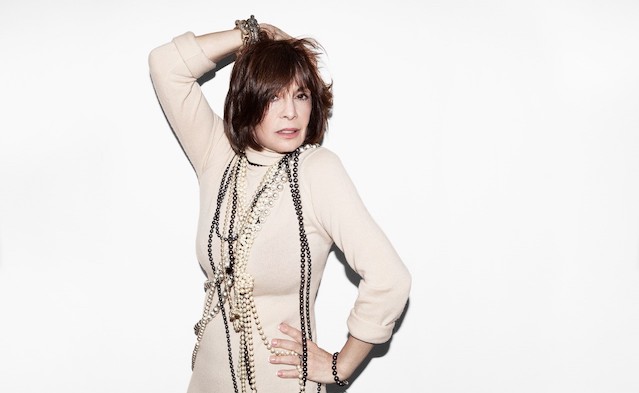 The actor, filmmaker and distributor Robert Schwartzman makes his first appearance on the podcast along with his mother Talia Shire. Also on this episode, the filmmaker Ben Garchar discusses his notable short “Neighborhood”.

The actor, filmmaker and distributor Robert Schwartzman makes his first appearance on the podcast along with his mother Talia Shire. Also on this episode, the filmmaker Ben Garchar discusses his notable short “Neighborhood”.

The actor and filmmaker Robert Schwartzman (“Dreamland”, “The Unicorn”) makes his first appearance with his mother, the actor Talia Shire (“The Godfather”, “Rocky”). The topic of discussion is a film that Robert’s father Jack Schwartzman produced back in 1986 during the rise of the BMX bike craze called “RAD”. Directed by Hal Needham, “RAD” is a powerful piece of pop cultural nostalgia is finally coming to disc, newly restored in 4K from its original negative by Fotokem. The film follows Cru Jones (Bill Allen), a small town kid determined to win an infamous BMX race set on a nearly impossible course known as Helltrack. A sleeper hit upon its initial release, “RAD” has become one of the iconic cult films of the 1980’s and amongst BMX professionals, spawning fan clubs and repertory film screenings for decades. The film which also stars Ms. Shire as Cru’s Mom, Ray Walston and Jack Weston, is being distributed by Robert’s company, Utopia Distribution and may be streamed at Altavod as of today. It will also be released on Blu-ray on July 24th.

The filmmaker Ben Garchar discusses his short film “Neighborhood” which had its premiere last year at BAMcinemaFest and which may be currently streamed on Vimeo. The lives of three strangers —a pigeon keeper, a webcam model, and a man haunted by ghosts— intertwine mysteriously amidst the backdrop of a rapidly gentrifying Bushwick.