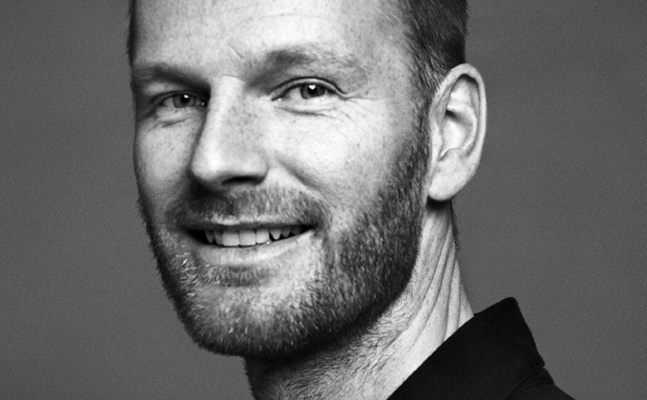 Filmmaker Dennis Hauck whose first feature, “Too Late” is currently in theaters & continues to open around the country. The film is about two friends, unhappy with their fiancees who are dreadful homemakers and lousy cooks. When one of the girl’s demands a maid, she is completely unaware of the contention that the maid will bring.

Joachim Trier (“Oslo, August 31st”) discusses his first English-language film “Louder Than Bombs”. The fractious family of a father (Gabriel Byrne) and his two sons confront their different feelings and memories of their deceased wife and mother, a famed war photographer.