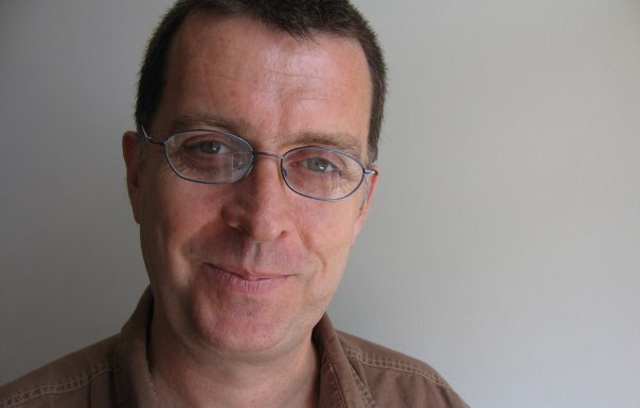 Argot Pictures founder Jim Browne is the guest. This episode was recorded at BBox Radio.

Argot Pictures founder Jim Browne is the guest. This episode was recorded at BBox Radio.

Jim Browne is the guest. Browne founded Argot Pictures, a distribution company, in 2005. In the past 7 years Argot has distributed dozens of films, including Marshall Curry’s Academy Award®-nominated “Street Fight”, Vikram Jayanti’s “The Agony And Ecstacy Of Phil Spector”, and “Throw Down Your Heart”, a documentary about legendary banjo player Béla Fleck. This episode was recorded at BBox Radio.